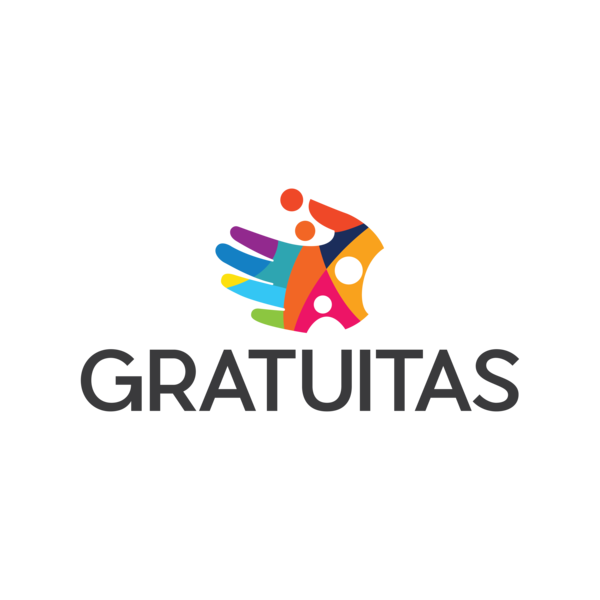 Coffee delivered to your door. Grown by farmers you can tip.

Gratuitas is a social impact startup that allows you (the consumer) to tip coffee producers in developing nations using Monero.

Why Monero? Because we believe Monero is the closest thing we have to true peer-to-peer digital cash. It's cheap and safe to send. The receiver just needs a Monero private key, and does not even require technology like a smartphone or computer to receive and hold the tips. Also, like cash, with Monero there is no fear that the recipients' funds will be publicly known for all to see - thus avoiding exposing the recipient to crime or confiscation of their tips.

How does it work? Everyday, we are using products that are produced by under appreciated, hard-working people living in developing countries. Imagine being able to thank those workers directly with a tip. Now you can.

As a proof-of-concept, Gratuitas has provided coffee farmers in Brazil with Monero private keys. These keys correspond with public key QR codes printed on the bags your coffee is delivered in. You can scan that code to tip the coffee producer directly. If the coffee pilot is a success, we will add other products to our offerings, and seek partnerships. Our hope is one day, tipping the Manilla factory worker that crafted the sole of your shoe, will be as commonplace as tipping your local barista.

What will the farmers do with their Monero Tips? Initially, probably nothing. But it will give them the chance to save up a nest egg of Monero that will likely grow in value over time. Eventually, with the help of Gratuitas, we think people will learn how to sell their Monero for cash, use it to make purchases on the internet, or use it locally — allowing a local Monero economy to blossom.